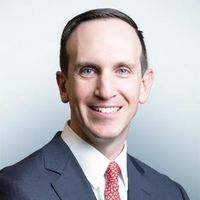 On Monday, November 7, 2022, two opposite trends collided at the Supreme Court oral argument in Axon Enterprise, Inc. v. Federal Trade Commission.  In recent years, leaders at the Federal Trade Commission (FTC) and Department of Justice (DOJ) have been trying to increase antitrust enforcement by conducting longer investigations, relying on long-dormant statutes, developing novel theories, and bringing more cases.  But while the FTC ramps up antitrust enforcement, the federal judiciary has been reigning in independent agencies and insisting that they remain accountable to elected officials.

The FTC Flexes Its Muscles

The road to the Supreme Court began in May 2018 when Axon Enterprise, Inc., a leading producer of body cameras used by police departments, acquired a competitor.  The FTC notified Axon that it had concerns about the transaction before it closed, but the agency took no enforcement action to prevent closing.  Instead, more than a year later, in December 2019, the FTC demanded that Axon not only sell-off the acquired assets, but also give the new owner a royalty-free license to Axon’s intellectual property.  Axon refused and filed suit in federal district court, seeking an injunction against further FTC proceedings.  Later that same day, the FTC initiated its in-house administrative process to challenge the transaction.

Axon’s lawsuit advanced two constitutional challenges to the FTC’s operations.  First, Axon argued that the FTC’s administrative process violates due process because the FTC and DOJ divvy up merger review through a black box “clearance” process and because the FTC combines investigative, prosecutorial, trial, and appellate functions in one agency.  Second, Axon claimed that the FTC’s structure violates the separation of powers because its Administrative Law Judges (ALJs) are improperly insulated from presidential control.

Rather than engaging on the merits of those claims, the FTC instead argued that the district court lacked jurisdiction to hear the case at all.  Specifically, the FTC asserted that a federal court cannot rule on a party’s challenge to the constitutionality of the FTC’s administrative process or structure until after that process has culminated in an appeal from a final FTC order.  Because the FTC’s process can take years to produce a final order, and usually only consummated mergers are challenged administratively, the FTC’s position would effectively insulate the agency from constitutional challenges in virtually every merger case.  Axon’s position, on the other hand, would expose the FTC to much more frequent constitutional challenges.

The district court accepted the FTC’s arguments, held that it had no jurisdiction to decide Axon’s claims, and dismissed the case.  Axon appealed to the Ninth Circuit, and a divided panel affirmed the lower court’s decision.  Axon then appealed to the Supreme Court, and the Court agreed to consider whether federal district courts have jurisdiction over “constitutional challenges to the Federal Trade Commission’s structure, procedures, and existence.”

Judicial Skepticism About the Administrative State

The Supreme Court’s decision to hear Axon’s appeal fits a recent pattern in which the Court has assertively questioned the structure of federal agencies and often found constitutional and other problems with the ways they have been operating:

Although these recent precedents suggest that the Supreme Court may someday take a hard look at the merits of Axon’s claims, the oral argument focused exclusively on the jurisdictional question: can a federal court even reach the merits before the FTC has issued a final order?  As on so many issues, the justices appeared divided along ideological lines, with several of the more conservative justices seeming sympathetic to Axon’s concern about having to endure years of administrative proceedings before a court would consider its constitutional arguments, while other justices seemed more receptive to the FTC’s arguments.

The Supreme Court will issue its decision in Axon no later than June 2023 and potentially much sooner.  Whenever it is announced, the decision could have far-reaching implications.

Will the FTC face more constitutional challenges?  If Axon wins, parties will likely argue more frequently that aspects of the FTC’s procedures and structure are unconstitutional.  In some types of cases, such as FTC actions seeking to enjoin proposed mergers before closing, parties may be less inclined to make those types of arguments because they could slow down the case and delay closing.  But when the FTC challenges consummated mergers or allegedly anticompetitive conduct through its administrative process, parties may find it advantageous to raise constitutional arguments in federal district court while the administrative process is pending.

Will the Court address the merits of Axon’s constitutional arguments?  While the Court is unlikely to reach the merits, its discussion of jurisdictional issues may offer clues as to how it views the strength of Axon’s underlying arguments.

Will the ruling apply to agencies other than the FTC?  As a formal matter, the decision will likely turn on the Court’s interpretation of the FTC Act and thus be limited to the FTC.  But the Court also heard argument on the same day in a companion case involving the SEC, signaling that the justices may be looking to articulate principles with a broader reach.

How will Congress react?  Some members of Congress have introduced legislation that would scale back the FTC’s antitrust enforcement authority.  For example, the Tougher Enforcement Against Monopolies (TEAM) Act would strip the FTC of its responsibility for enforcing antitrust laws and leave the DOJ as the only federal antitrust enforcement agency.  Less dramatically, the Standard Merger and Acquisition Reviews Through Equal Rules (SMARTER) Act would align the procedures used by the FTC and DOJ to contest proposed mergers in federal court by requiring the FTC to meet the more stringent standards that apply to DOJ.  Increasing litigation over the FTC’s constitutionality could generate momentum for these or other “fixes” to perceived agency overreach.

How will the FTC adapt?  Although a win for Axon in the Supreme Court would open the door for increased litigation over the FTC’s constitutionality, it would not immediately force the FTC to fundamentally change how it operates.  More significant changes could be coming, however, if courts later find constitutional defects with the FTC’s structure and/or processes.  In that event, we may look back at Axon as a turning point in the FTC’s history. 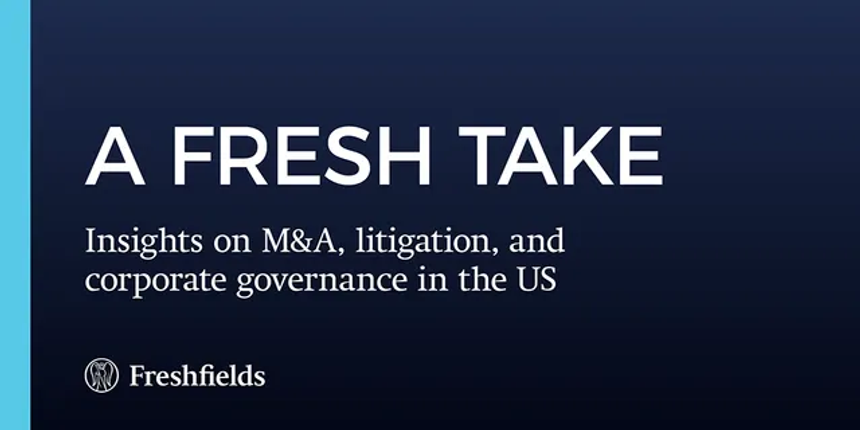