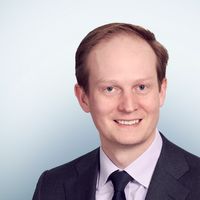 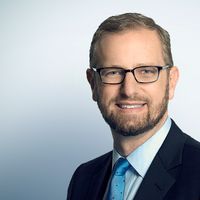 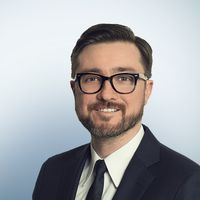 The LIBOR Sunset Series: Notes on the US LIBOR transition

The London interbank offered rate (“LIBOR”) for US Dollars, which forms the basis of the majority of US Dollar floating interest rate financial instruments, will commence being phased out at the end of 2021 and replaced with the Secured Overnight Financing Rate (“SOFR”).  In the LIBOR Sunset Series, Freshfields’ finance experts answer frequently asked questions about the transition.

FAQ 1:  Are legislatures going to solve the LIBOR transition problem?

As you may have read, in January, New York Governor Andrew Cuomo proposed legislation that would require interest rate provisions based on LIBOR to automatically “fall back” to SOFR. The proposed legislation is under review in the New York State Assembly, and it is likely to be approved and become effective in 2022.  The proposed legislation was drafted by the Alternative Reference Rate Committee ( “ARRC”), the group organized by the Federal Reserve Bank of New York to identify an alternative reference rate to US Dollar LIBOR and provide guidance on the transition away from LIBOR.  It was promoted by key finance industry groups and ARRC plans to pursue similar provisions in other jurisdictions.

It is important for CFO’s, treasurers and others working in treasury departments to understand what this proposed legislation achieves (and what it does not). Some assume the proposed legislation is a solution relieving borrowers and lenders from the inconvenience of amending existing debt documents for moving from LIBOR- to SOFR-based borrowings (call this the “magic wand” belief). Others are concerned that the proposed legislation imposes a one-size-fits-all requirement to transition to SOFR for existing debt agreements that will override loan parties’ preferences (call this the “big brother” concern).

Neither the magic wand belief nor the big brother concern is right. The actual scope of the legislation ARRC proposed – and that the New York legislature is currently considering -- is narrow and applies to a very limited universe of corporate debt arrangements. ARRC’s goal was only to transition certain legacy contracts that “do not have practical means to incorporate robust fallbacks”, often referred to as ‘tough legacy’ contracts because they do not include a ‘fall back’ rate and cannot be easily amended.

In particular, the following contracts fall outside the scope of the proposed legislation:

Indeed, the proposed legislation will be most useful in transitioning older securitization transactions that cannot be easily amended and smaller commercial contracts.

In further notes, we will explore in more detail how ARRC proposes that borrowers make this transition with their lenders, and help answer other thorny questions facing borrowers in getting to a post-LIBOR world. 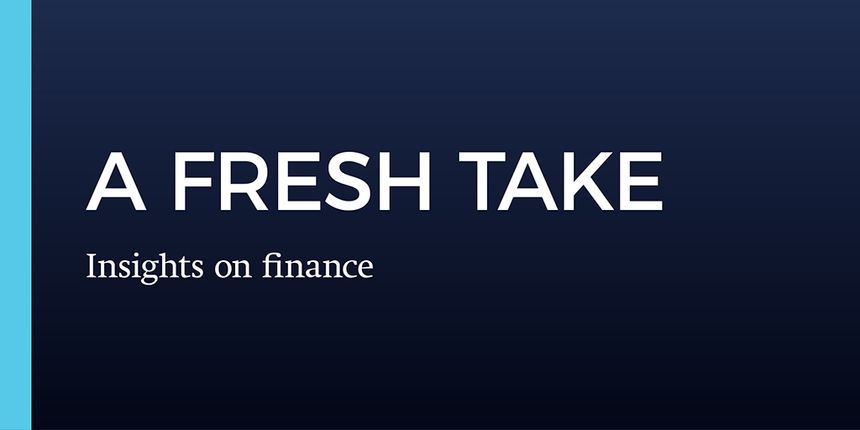